Cyberpunk 2077 developer CD Projekt Red has been exempt from the controversy associated with many other big-name studios, cultivating a reputation as the gaming industry’s good guy.

Chunky expansions that are akin to games in length and scope, a fair pre-order model, excellent games like The Witcher 3: Wild Hunt, honest communication, support for the majority platforms under the sun – CD Projekt is a breath of fresh air.

A new report from Bloomberg News throws some serious shade on CD Projekt Red’s reputation, though.

It claims that despite assurances it would complete Cyberpunk 2077’s without crunch – the industry’s all-too-ubiquitous periods of intense, grueling overtime – the studio is implementing mandatory crunch in the run-up to the game’s release in November.

As recently as last year and on multiple occasions, CD Projekt Red co-founder Marcin Iwiński asserted that Cyberpunk 2077’s development cycle would be free of mandatory crunch with a ‘non-obligatory crunch policy.’ Iwiński pointed to a desire to create a more ‘humane’ work environment and took a public stand to ‘treat people with respect.’

Bloomberg reports that CD Projekt Red studio head Adam Badowski sent an email out to employees on Monday informing them of a change to the policy. Per the email, the studio is now in ‘overdrive’ to polish bugs and issues and expects Cyberpunk 2077 developers to work six-day weeks, framed as ‘your typical amount of work and one day of the weekend.’ 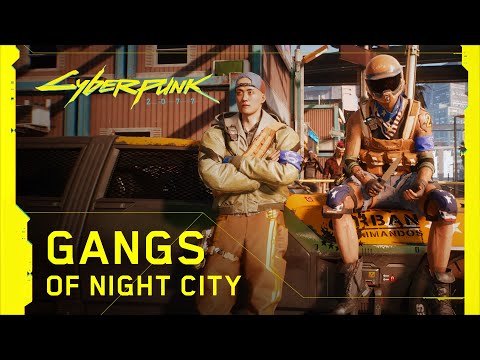 Badowski also noted in the email:

The CD Projekt Red studio head took to Twitter in the wake of the report with the following statement:

“These last 6 weeks are our final sprint on a project we’ve all spent much of our lives on. Something we care for deeply. The majority of the team understands that push, especially in light of the fact that we’ve just sent the game to cert and every day brings us visibly closer to shipping a game we want to be proud of. This is one of the hardest decisions I’ve had to make, but everyone is well compensated for every extra hour they put in. And, like in recent years, 10% of the annual profit our company generates in 2020 will be split directly among the team.”

More worryingly, the report highlights an account from an anonymous CD Projekt Red employee who revealed that teams have already been working excessively long hours for over a year, spilling over into nights as well as weekends.

A studio implementing crunch in the final furious months of a game’s development doesn’t come as a shock. Even CD Projekt Red is no stranger to crunch. The issue lies in back-peddling on previous commitments to creating a better workplace for developers.

The hype and anticipation for Cyberpunk 2077 are such that CD Projekt Red will be wary of delaying it yet again, but given the human cost, few fans would fault the studio for prioritizing its employees’ welfare.